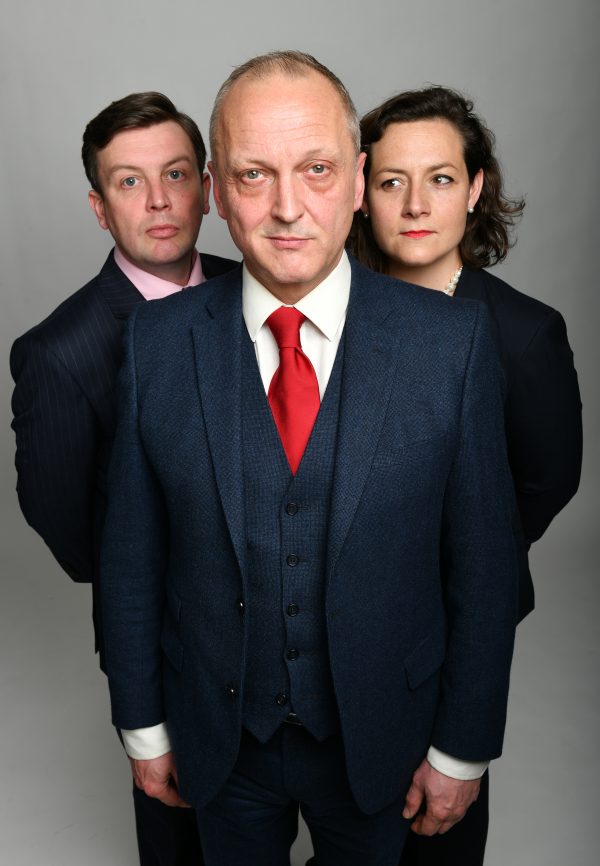 Brexit is happening. Slowly. The two-year negotiating period is now in its fourth year. New Tory Leader and Prime Minister Adam Masters was the only candidate all factions of the party could agree upon. Surely his plan for the next phase of Brexit might be the right one. Just… what was it again?

“…had the audience cheering and whooping with delight”

“Khan and Salinsky are masters of political satire and have produced yet another sharp and witty piece of theatre with some excellent one-liners.”