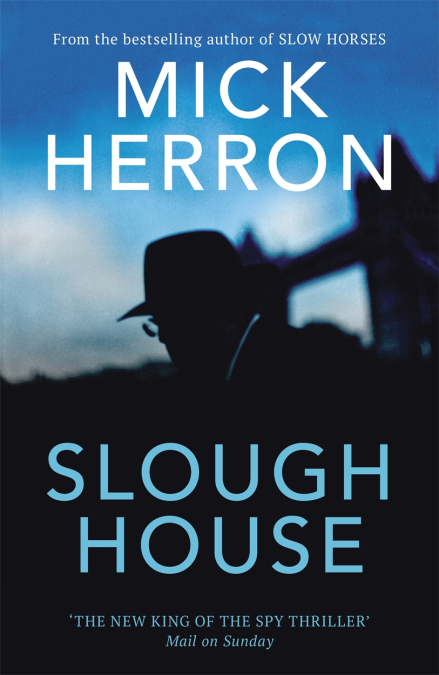 Gary Oldman stars as Jackson Lamb, a brilliant but exiled intelligence officer who ends up in M15’s ‘dumping ground’ department, due to career-ending mistakes.

See-Saw Films is making the drama, which has been adapted as a 12 x 60 episodes. The series is based on MICK HERRON’s books SLOW HORSES and DEAD LIONS.

SLOW HORSES was the start of the SLOUGH HOUSE spy series about M15 agents exiled from the mainstream. DEAD LIONS was the second of the 6 books in this series and won the Crime Writers’ Association Gold Dagger Award.