PERRY PONTAC (Writer/Radio/Theatre) writes original parodies and plays admired by audiences, actors and critics alike.  A prolific writer of radio  plays on BBC R3 and R4, include a  30-minute version of Wagner’s Ring, THE LUNCH-TIME OF THE GODS; PRINCE LEAR, a prequel to Gielgud’s Lear; his HAMLET PART II, a sequel to Kenneth Branagh’s  Hamlet; and FATAL LOINS, a reconsideration of Romeo and Juliet, INCURABLE ROMANTICS  ‘divinely, almost sublimely funny’ (The Guardian).  For theatre, his triple-bill, CODPIECES, an evening in parodies for four actors is published by Oberon Books with a foreword by Alan Bennett; AND HOW IS HAMLET? And OTHELLO IN EARNEST featured prominently in the RSC’s production of THE SHAKESPEARE REVUE (published by Nick Hern Books). 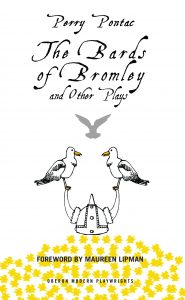 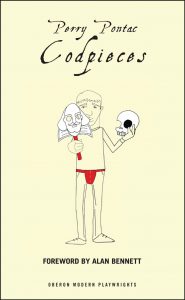 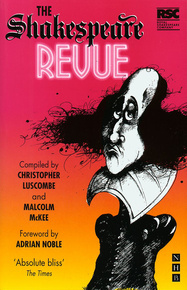