Skip to content
Borderland: A new play for BBC Radio 4 by SARAH WOODS 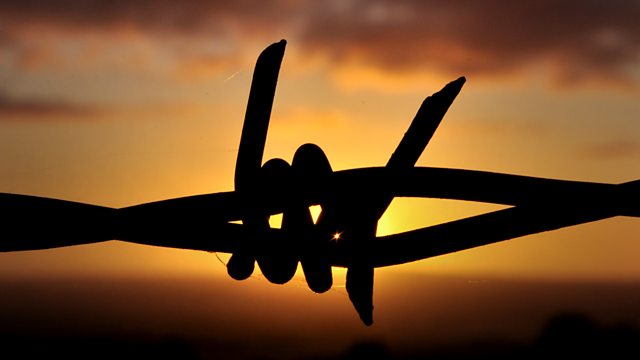 Sarah Woods’ new play Borderland will be broadcast on BBC Radio 4 on Monday 13th February at 2:15pm. After broadcast you can catch it online here.

A dark vision of a near-future in which the United Kingdom is divided by borders.

In the not so distant future, the UK has fragmented. Layla and her daughter are on a desperate mission across borders from England, through Wales and over the Irish Sea.

Based on the stories and experiences of real refugees, Borderland is a thriller about what it means to be a displaced person in the 21st Century. It explores the rise of the UK’s various nationalisms via a nightmare future. But it also offers a unique perspective on the urgent issue of global migration – by giving British listeners a taste of what it might be like to be pushed to leave your home, in a desperate search for a better life.