Skip to content
In Case You Missed It: Celebrating World Audio Drama Day 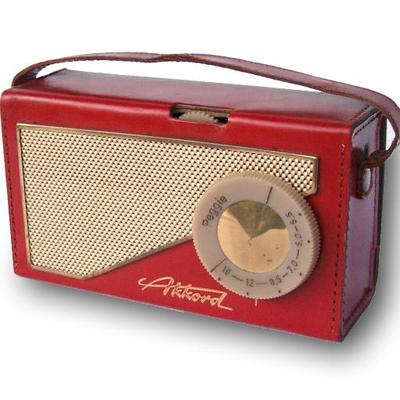 In case you missed it, 30th October was World Audio Drama Day, so here is a selection of some of MSA’s writers’ recent audio works:

WOODEN OVERCOATS
Rudyard Funn and his equally miserable sister Antigone run their family’s failing funeral parlour, where they get the body in the coffin in the ground on time. But one day they find everyone enjoying themselves at the funerals of a new competitor – the impossibly perfect Eric Chapman! With their dogsbody Georgie, and a mouse called Madeleine, the Funns are taking drastic steps to stay in business.

Wooden Overcoats is a sitcom, a British Podcast Awards winner, a quadruple winner of the Audioverse Awards, a Prix Europa nominee, Best of iTunes, and guaranteed to make you spin in your grave. Created by DAVID K. BARNES.

As good, if not better, than any Radio 4 comedy offering. It’s about rival funeral directors and it’s fab.
(Miranda Sawyer, The Guardian)

… this funny, clever, independently produced sitcom marks a quietly significant moment in British radio comedy… it’s that this one is, for the first time, as good as anything you’d hear on Radio 4. (The Daily Telegraph)

THE AMELIA PROJECT
If you follow this dark but wonderful podcast on Twitter you will know that they’ve just released Percy Part 2 – a new episode especially for World Audio Drama Day.

The Amelia Project is an audio drama podcast by Imploding Fictions produced in association with Open House Theatre.

The show is written and directed by Philip Thorne and Øystein Ulsberg Brager.

BILLIE HOMELESS DIES AT THE END
Produced by Boz Temple Morris at Holy Mountain. Broadcast on BBC R4 in December 2017.

Billie Homeless Dies At The End by TOM KELLY, recently nominated for the 2019 Peter Tinniswood Award, is played out on the small scale of one young girl’s search for warmth on the city streets. As the streets fill up with drunken Christmas revellers, Billie is blown around the city like a leaf on the wind, from one encounter to another, clinging to the hope that she can find Cal, the one man she knows who would take her in.