Skip to content
EDRED, THE VAMPYRE by DAVID PINNER at London Horror Festival 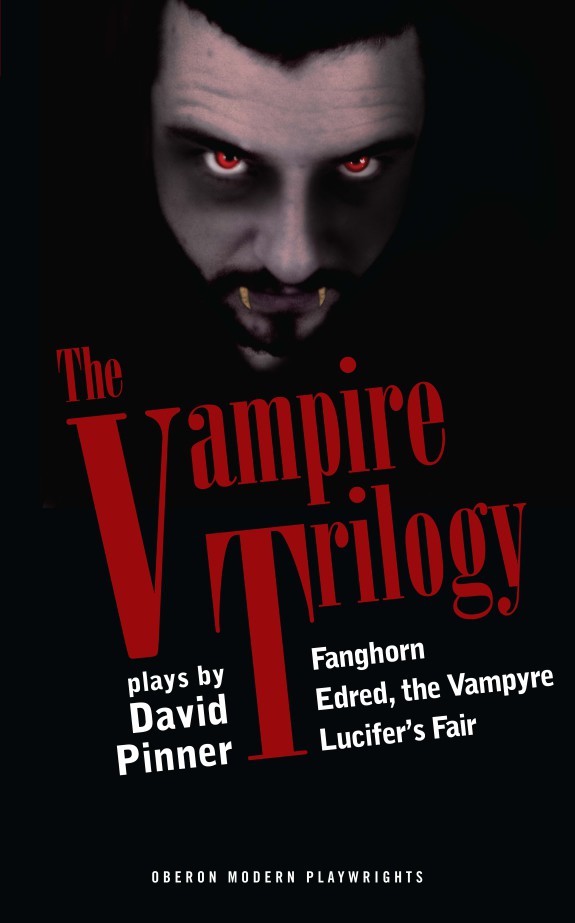 From DAVID PINNER, the prolific and celebrated author of RITUAL, the novel that inspired the great Gothic cult movie THE WICKER MAN, comes EDRED, THE VAMPYRE, which receives its world premiere at The London Horror Festival.

Edred is a thousand-year-old bisexual Anglo-Saxon vampire, who slept with Shakespeare but never bit him. Breaking all of Bram Stoker’s vampire laws, Edred loves garlic and crucifixes, and resides in a village church where he is one day confronted by two vampire-hunting gap year students, who help him to explore a millennium of world history.

Yet the surface action belies the true realities of the situation. As Pinner says: ‘Things are rarely what they seem’, and here nothing is.

Combining ironic humour with mystery, suspense and insidious menace, EDRED, THE VAMPYRE is by turns startling, haunting, and revelatory.

Part of the Vampire Trilogy published by Oberon