Skip to content
HASHTAG PUBLIC ENEMY, an original audio play by STEVE WATERS based on Henrik Ibsen’s tragi-comedy, An Enemy of the People, BBC R3 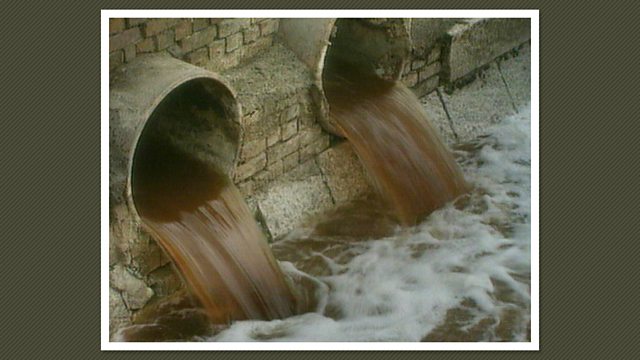 “The Haven” is a Norfolk eco-village on the cusp of a grand opening, which is jeopardised by the discovery of toxic waste in the water table.

Based on Henrik Ibsen’s tragi-comedy about a whistle-blower, An Enemy of the People, Steve Waters’ original play, HashtagPublicEnemy brings Ibsen’s themes into the 21st Century to explore colliding pressures around the economy, ecology, cancel-culture, corruption and popularism.