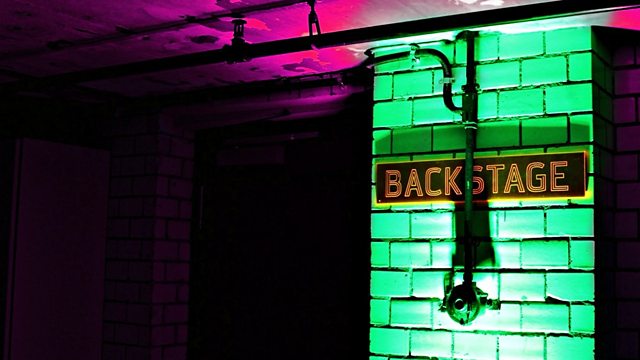 A final script by the John Peacock, an adaptation of Eugene O’Neill’s epic Long Day’s Journey into Night, will appear on BBC Radio 3 on Sunday the 25th June. Directed by Celia de Wolff and produced by Pier Productions, be sure to catch it after the broadcast here.

Long Day’s Journey Into Night is the story of one devastating day in the Tyrone family, the Great American Family at its worst. The play depicts the family members’ downward spiral into addiction, disease, and their own haunted pasts. Awarded a Pulitzer Prize posthumously for this play, it is generally regarded as Eugene O’Neill’s masterpiece. With a cast including Robert Glenister, Anastasia Hille and Rupert Evans.

Set in August 1912 in the Summer House of The Tyrones by the sea in Connecticut, the four main characters are considered to be the semi-autobiographical representations of O’Neill himself, his older brother, and their parents.

James Tyrone is a tight fisted ageing actor whose miserliness has been the ruin of his family. His wife, Mary, has been a morphine addict since the birth of their youngest son, Edmund. Their eldest son, Jamie, is an alcoholic, unable and unwilling to find work on his own, he has been ‘forced’ to take up his father’s profession. Edmund, who has been away as a sailor has returned home sick and awaits the doctor’s diagnosis of consumption. They are all so wrapped up in their own despair that they struggle to confront the truth.