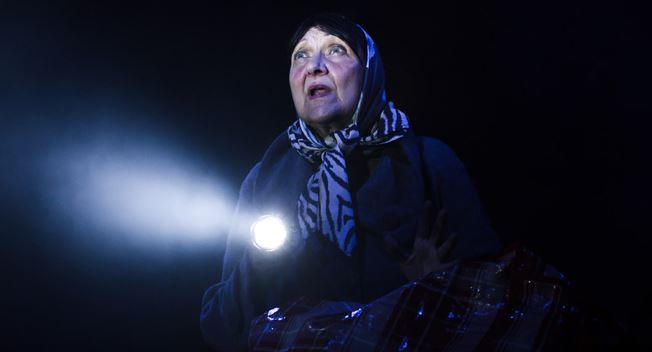 Phill Willmott’s reinterpretation of Shakespeare’s masterpiece King Lear – Queen Lear – has been met with a tremendous reception at the Tristan Bates Theatre. For more details and to book tickets, clear here.

The old queen, finding it impossible to retire gracefully, is cast out by her ambitious daughters, whilst the Duke of Gloucester’s equally ruthless son plots to steal his brother’s inheritance.

An epic family drama about mothers and daughters, fathers and sons. Ursula Mohan will reprise her acclaimed performance in the title role.