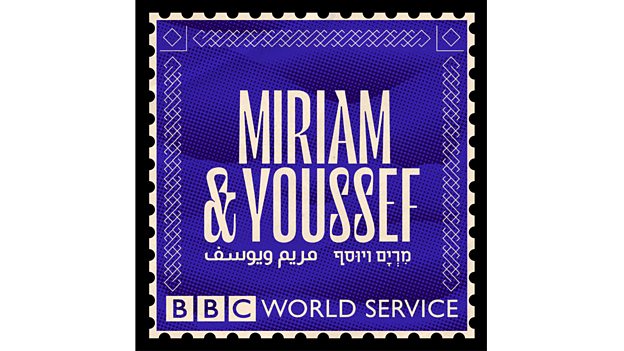 From the team behind The Fall Of The Shah, an epic ten-part drama series charts the turbulent decades leading up to the founding of Israel.

Miriam and Youssef is told from the viewpoints of two former neighbours: Miriam, a Jewish refugee who emigrates to Palestine, and Youssef, a Palestinian Arab. Set between 1917 and the foundation of the state of Israel in 1948, their lives are intertwined with real-life historical characters and events.

New episodes weekly on Wednesdays at 11.30am from 29th April BBC World Service