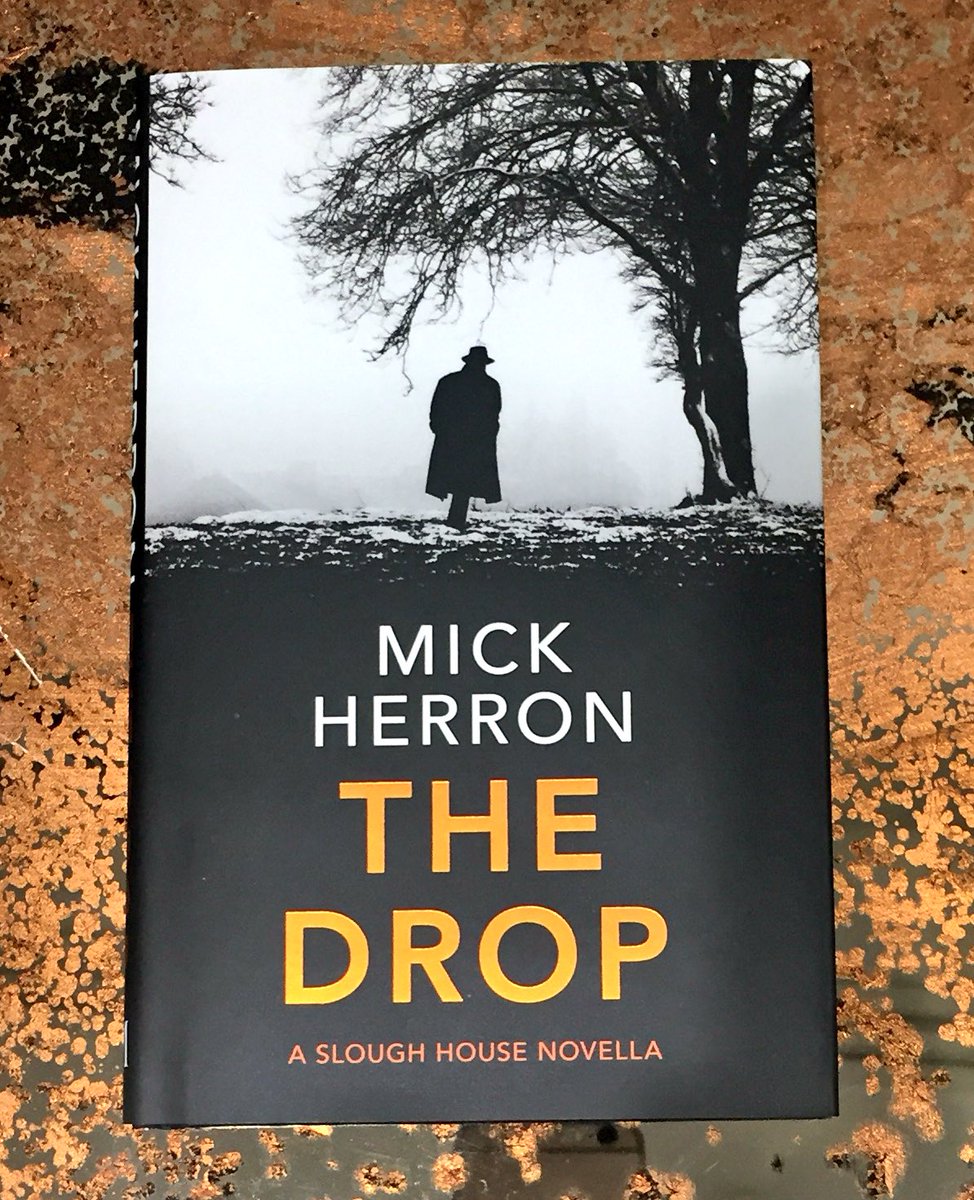 THE DROP, published by John Murray

A new Slough House novella from MICK HERRON (in association with Juliet Burton Literary Agency), the ‘John le Carré of our generation‘

Old spooks carry the memory of tradecraft in their bones, and when Solomon Dortmund sees an envelope being passed from one pair of hands to another in a Marylebone cafe, he knows he’s witnessed more than an innocent encounter. But in relaying his suspicions to John Bachelor, who babysits retired spies like Solly, he sets in train events which will alter lives. Bachelor himself, a hair’s breadth away from sleeping in his car, is clawing his way back to stability; Hannah Weiss, the double agent whose recruitment was his only success, is starting to enjoy the secrets and lies her role demands; and Lech Wicinski, an Intelligence Service analyst, finds that a simple favour for an old acquaintance might derail his career. Meanwhile, Lady Di Taverner is trying to keep the Service on an even keel, and if that means throwing the odd crew member overboard, well: collateral damage is her speciality.

A drop, in spook parlance, is the passing on of secret information.

It’s also what happens just before you hit the ground.