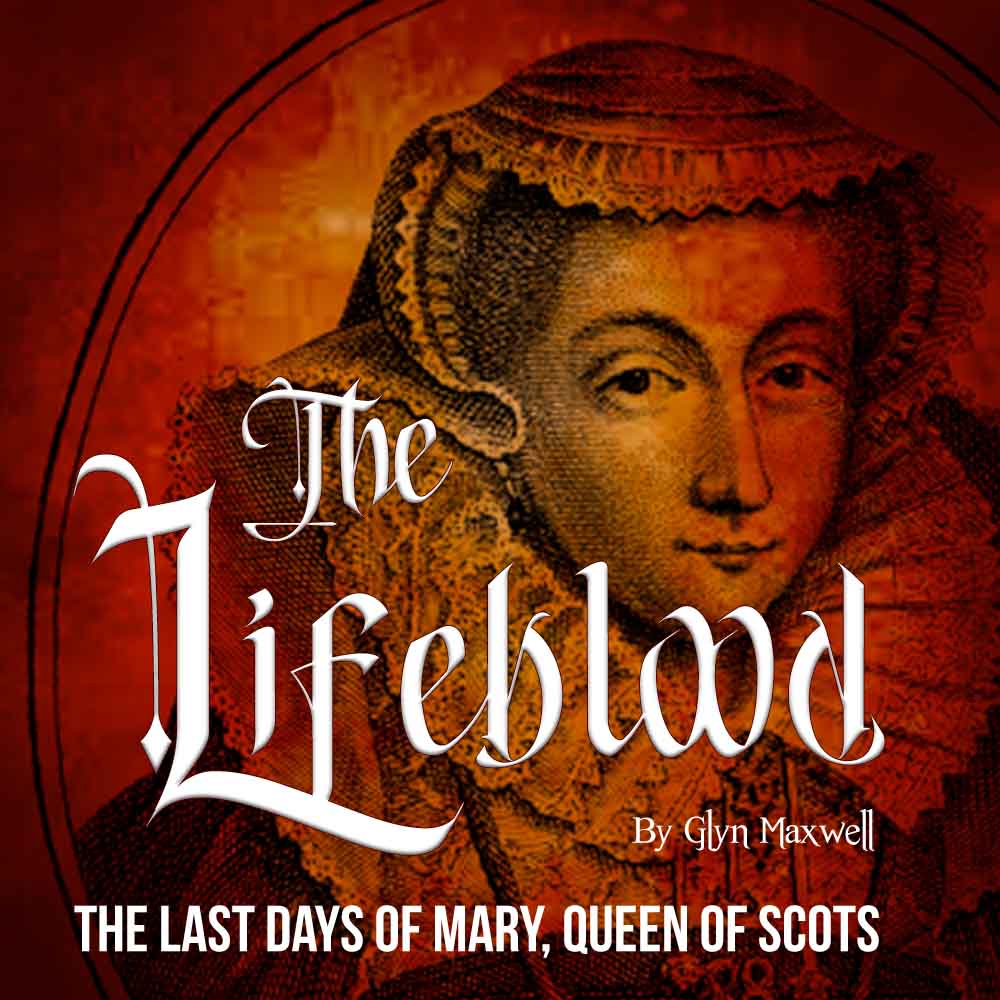 1588. Mary Stuart is held in captivity. She fled to England nineteen years ago, after being deposed in Scotland. Her cousin, Elizabeth I of England, gave her assurances of support, but no help came. Mary dwells in the squalid Chartley Manor with only Claude Arno, her loyal French secretary, for company. Their jailer, strict Puritan Sir Amyas Paulet, watches their every move.

One day a stranger appears. Thomas Gorge tells Mary he is in touch with the Catholic thrones of France and Spain, who stand ready to rescue her. Mary is enthralled by the romantic Gorge, who has smuggled a secret letter inside a beer-keg. It comes from a Catholic aristocrat, Anthony Babington, who will lead the group that will set her free. Mary is thrilled by Babington’s passion, though Arno warns her that the plot also includes a ‘design’ – code for assassinating Queen Elizabeth. Disregarding Arno, Mary replies eagerly to the letter…