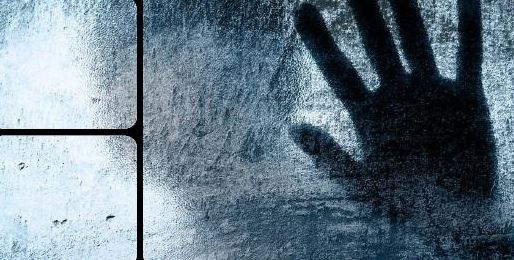 “Paranoia and guilt in a chilling play for our times…”

Ready or Not by Naylah Ahmed is due to begin its run at The Theatre Royal Plymouth as the final part of it’s UK tour. For more information, click here.

An innocent encounter quickly develops into a dangerous game of hide and seek with the truth when an ordinary retired teacher takes a young Muslim man hostage in her living room.

Regret and loss collide with fear and paranoia in a distorted reality created by 24 hour newsfeeds, blogs and chat rooms. This powerful new play asks who is the real enemy at our gates?

This is the first production being directed by Helena Bell, Kali’s new Artistic Director.