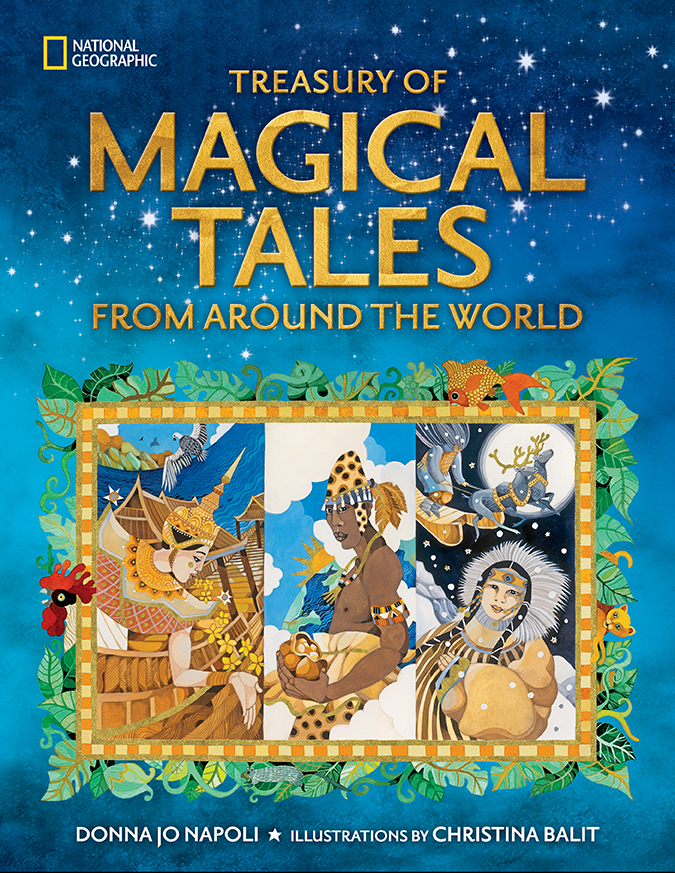 Congratulations to CHRISTINA BALIT on the publication of TREASURY OF MAGICAL TALES FROM AROUND THE GLOBE.