Skip to content
ANTIGONE in a version by DON TAYLOR streaming on NT at Home. 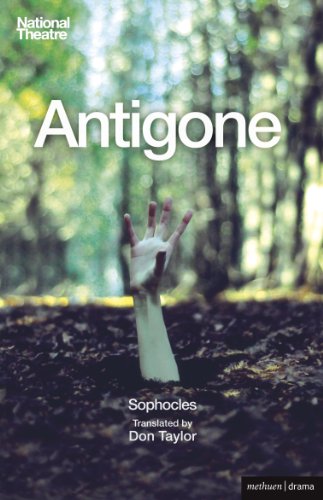 The new King Creon is desperate to gain control over a city ravaged by civil war and refuses to bury the body of Antigone’s rebellious brother. Outraged, she defies him and honours her brother. Creon takes action against her, risking the wrath of the gods.

Recording from the National Theatre Archive.

View the trailer here or watch on NT at Home.