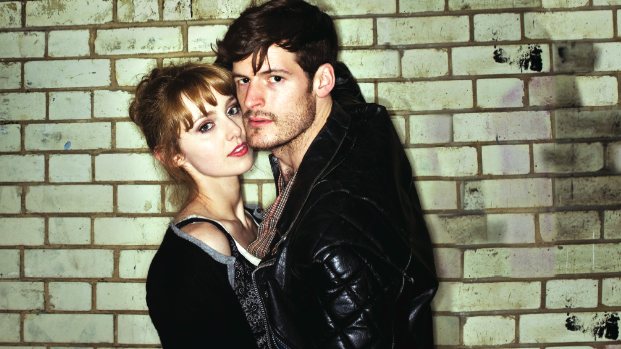 The Olivier Award-winning version of Puccini’s much-loved weepie is a favourite with critics and audiences alike. One of the most accessible and moving operas ever written, La Bohème charts the ups and downs of a group of idealistic graduates as they bicker, party, try to make ends meet and follow their dreams. Aspiring novelist Rodolfo discovers a harsher reality when he falls for immigrant cleaner Mimi, while his best friend Marcello’s tempestuous relationship with his on-off girlfriend Musetta brings humour and fireworks to the stage. The comic elements of this hugely popular production heighten its tragic ending, with audiences saying this 21st century Bohème affected them like no other.

WINNER OF THE WHATSONSTAGE.COM AWARD
Best Off West-End Production 2011