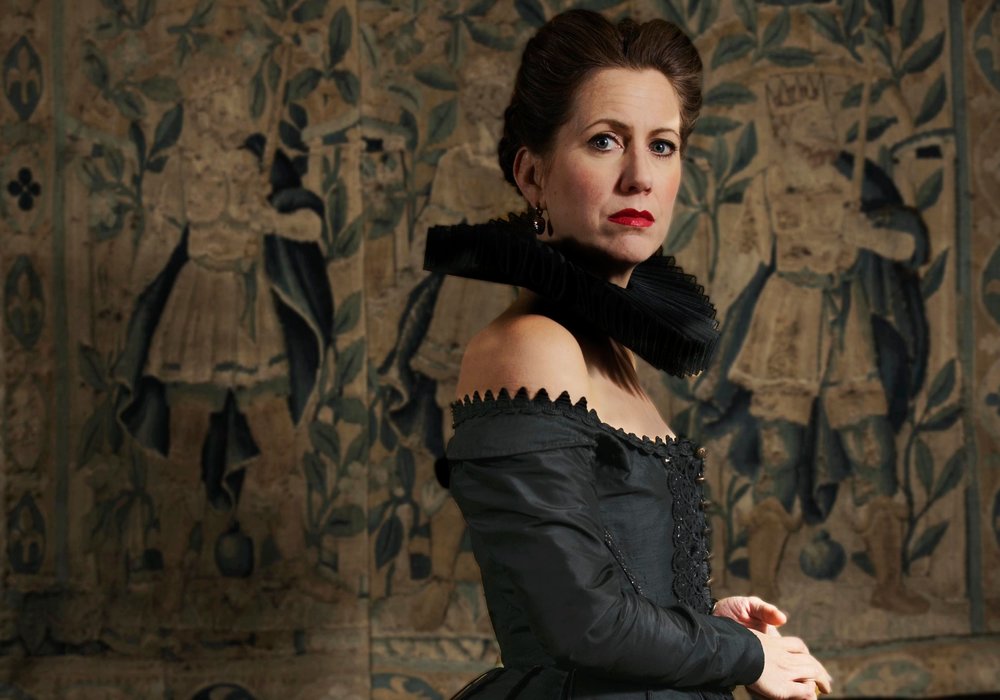 Two ferocious 16th century Queens, Mary, Queen of Scots and Queen Elizabeth I, go head-to-head in this historical tragedy, culminating in a fictitious meeting between the rival queens which sizzles with vocal fireworks.

With libretto also by ROBIN NORTON-HALE, Donizetti’s powerful melodies will be performed in a new orchestration by Paul McKenzie for six singers, accompanied by piano, clarinet and violin. Mary, Queen of Scots will tour as a fully-staged production to unique and evocative venues across the UK, some with direct links to the two Queens.

For more information of dates and venues click here