Skip to content
The Donmar Presents Limehouse, A New Play by STEVE WATERS 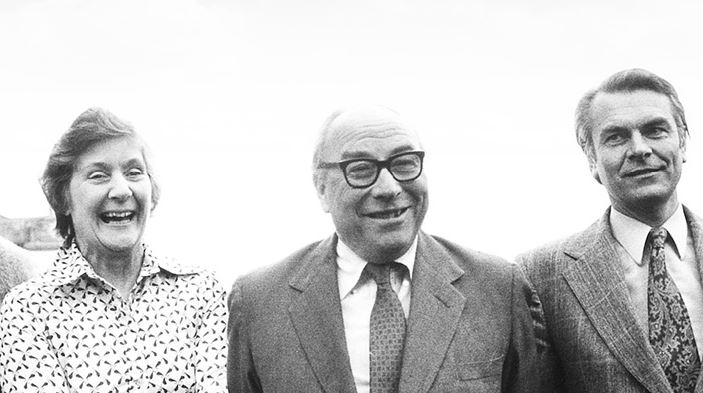 Steve Waters’ new play Limhouse will be part of the Donmar Warehouse’s 2017 Power Season. Opening on the 2nd of March, click here for more details.

A divisive left-wing leader at the helm of the Labour party. A Conservative prime minister battling with her cabinet. An identity crisis on a national scale.

One Sunday morning, four prominent Labour politicians – Bill Rodgers, Shirley Williams, Roy Jenkins and David Owen – gather in private at Owen’s home in Limehouse, east London.  They are desperate to find a political alternative.  Should they split their party, divide their loyalties, and risk betraying everything they believe in? Would they be starting afresh, or destroying forever the tradition that nurtured them?

Steve Waters’ thrilling new drama takes us behind closed doors to imagine the personal conflicts behind the making of political history.