In the midst of a bloody revolution, a young woman risks everything to rescue the abandoned child of the Governor and his wife. Years later, when the Governor’s wife returns seeking her son, a raucous rogue judge turns justice on its head. Can the test of the chalk circle determine which of the two women is the boy’s real mother?

Brimming with original songs and full of mischievous humour, this is the first major London production of Bertolt Brecht’s epic masterpiece for 25 years. 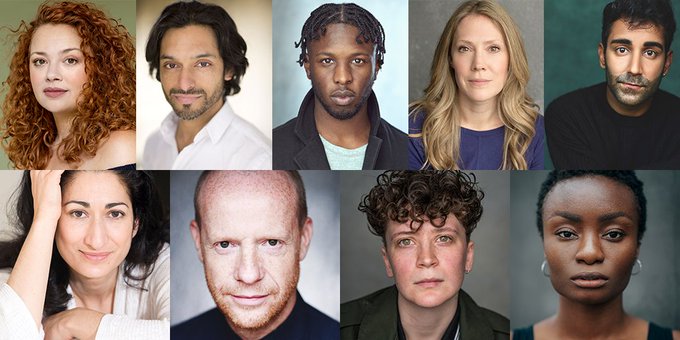